I, like many others, keep the mixing and mastering stages separate from each other. This is especially valuable if you intend to send your music out to be professionally mastered like most top artists do. I, on the other hand, do the mastering myself (mainly because it can be expensive to have it done professionally but also because I want to learn) and found it to be a difficult and challenging thing to get right. In fact, if you sent out any of my albums to a professional mastering engineer, they would probably laugh out loud (especially at my first album) as it is quite an art.

Do you mix as you are going along, or do you mix once everything has been recorded? Sounds like an irrelevant question but mixing a song too early can lead to all sorts of problems.

As you pile on the effects, your DAW will start to struggle to keep up (especially with lots of feedback delay and the like) and you will find it more and more difficult to record new content. I have been in this situation a few times and had to resort to bouncing the song out and importing it into another project, adding the new track then re-importing that track into the original project. If you are also the artist then all this distracts away from your creativity which is to be avoided. So I recommend that you record as much as possible first, then refine later.

There is a ton of stuff on YouTube about mixing - but beware all those who act like they know it all and can lead you down a dark path, because they are in the majority. It is easy to be fooled that someone knows what they are talking about, but most only know how to treat one particular genre of music - using tricks and techniques that aren't really a good idea at all with other types of music. Others are commissioned to sell you someone's products so bear that in mind also.

Mastering is considered a fine art. In mastering, what you don't do can be just as important as what you do.

It is the final phase where the spit and polish is applied to the music. It also encompasses bringing levels to an 'acceptable' level and often matching one song to another on an album - especially when each song is of a similar genre (which mine often tend not to be).

Mastering mostly involves EQ (often very subtle), gentle compression, saturation, and limiting. Sounds easy doesn't it - well it's not! This is where you take your mix which sounds great on your headphones, say, and attempt to make it sound good on a wide variety of sources.

Many times have I come up with something that appears to sound great on my own sources (headphones, monitors, etc) only to play it in the car and be totally disappointing and left despondent and ready to give up.

Equalisation is fundamental to mastering. If your mix is good, the less will be needed but this is the time when the music has to be shaped to sound good on many difference sources.

Reference tracks help - especially for getting your bottom and top ends to sound realistic. You should not, at this stage, use your reference tracks to 'sound like' the reference track - that should have been done earlier at the mix stage. Be subtle here - whereas during mixing you may have been brutal with your EQ; now is the time to go subtle - a db or so here and there. The possible exception is to control the bottom end, which can be tricky to get right.

Sometimes you will not use compression at all at the mastering stage. It depends on the state of the music and whether there are peaks that need to be tamed.

I used to use a lot of compression during mastering but I found that using compression on your mix bus (i.e. during the mixing phase) instead, meant that much less was needed at mastering. It also meant that I got a much better feel of what the finished result would be which aided both mastering AND mixing - thus simplifying and aiding both processes.

Be aware however that using compression on either the mix bus or at mastering effects the overall dynamics of the music and should therefore be done subtly, with many before and after checks.

Another type of compression that is sometimes used at mastering is multi-band compression - where different frequency ranges can be compressed in different ways. I have not personally used this much - although the one I have is pretty basic (i.e. the one that comes with Logic Pro). I have, on occasion though used dynamic EQ which is very similar and has given good results.

Saturation is a kind of musical (harmonic) distortion and is achieved in difference ways by different processors. I tend to use two kinds at mastering:

For tape saturation I currently use the UAD Ampex® ATR-102 Mastering Tape Recorder emulation - I do this at the start of the mastering stage. I use just enough to add a little character to the mix, using the 15 IPS setting, with transformer, crosstalk, wow and flutter switched on but without noise emulation.

I also use the transformer of the Neve 33609 Compressor emulation. I don't actually use the compression anymore as I figured out that it was the sound of its output transformer that I actually liked.

I never took much notice of using a spectrum analyser until I was talking to someone who owns his own studio locally (the father of my youngest son's classmate, in fact). Now I never master without one - once you know what to look for it can be very helpful in the initial EQ phase.

Having said that, you will find spectrum analysers integrated into many of your plugins nowadays. Along similar lines, however, I tend to rely somewhat oon Izotope's Tonal Balance control for a general overview of an entire mix.

Don't get caught up in the 'loudness wars'.

It is a fact that things can sound better when they are louder. This led the music industry to insist that tracks should be as apparently loud as possible. The problem with this is that loudness (i.e. letting a limiter clip or crush the output to make it sound louder) causes a reduction in dynamics (the perceived difference between loud and soft).

You may find that dynamics don't matter too much in certain styles of music but in the majority, especially where acoustic instruments are involved, it matters a great deal to the sense of musicality and feeling.

You will still do some limiting and there are also some very good plugins available that can increase the apparent dynamics before clipping happens (amongst other techniques). You should do this especially if your music is going to be put along-side songs from elsewhere (i.e. in a playlist or on a radio or streaming service) as you don't want yours to sound much lower in volume than they are. Having said that, however, more and more streaming providers are manipulating the levels of playback per song, so it may not be as big a problem as it used to be.

The key message is to not sacrifice dynamics. Another important aspect is energy. The music must have the required amount of perceived energy - this is sometimes at the expense of dynamic so its sometimes a juggling act of sorts.

The very last thing in the mastering chain should be a brick wall limiter. This is set so that the output never exceeds a set threshold - if it does, it will be clipped in one of a number of ways. Some brick wall limiters deal with clipping more musically than others. Also, the threshold is a matter of debate. No-one ever says set it to zero but there are many who question the actual value (-0.1, -0.5, -1, -2). The main reason for this debate appears to be about having enough headroom for the conversion process to other formats such as MP3 that may occur elsewhere by third parties. Personally, I always set this to -1.0.

When I master, I always output (bounce) 2 copies. First a 96K 24-bit copy and a WAV file (16-bit 44K). The WAV file then gets copied to iTunes where it is uploaded to iCloud Music (I have an iTunes Match account that allows my music to becomes immediately available on my phone). Once uploaded I put it in an album playlist.

I can now listen to my song on a variety of headphones, in the car, etc.

You are never the best judge of your own music - mainly because you know what's coming next so it's difficult to know if you've emphasised or de-clouded something enough for an unsuspecting audience.

Listen to your own work for long enough and there will always be something that you are not happy about. Allow yourself a few times where you go back and change things but remember to give yourself a cut-off point or you will end up obsessing over the same few songs which will ultimately stop you from creating more!

Also remember that you can never predict your audience. Sometimes the song that you think is your greatest work is bypassed and the one that took you five minutes to put together is liked a lot. So time to move on and release the darn thing...

One of the best sources of mastering information can be found at the Production Advice website which is hosted by Ian Shepherd - a professional mastering engineer. He gives a lot of great advice there and now has a regular show on SoundCloud. 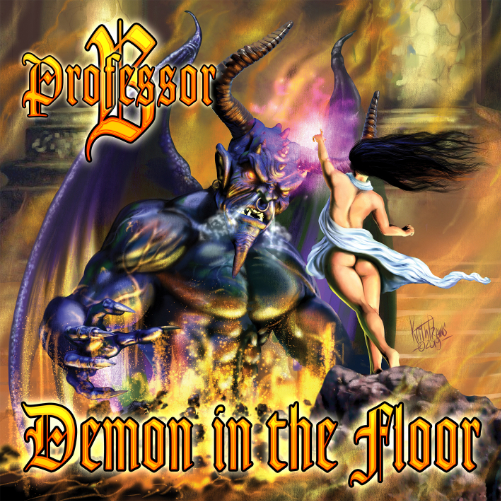 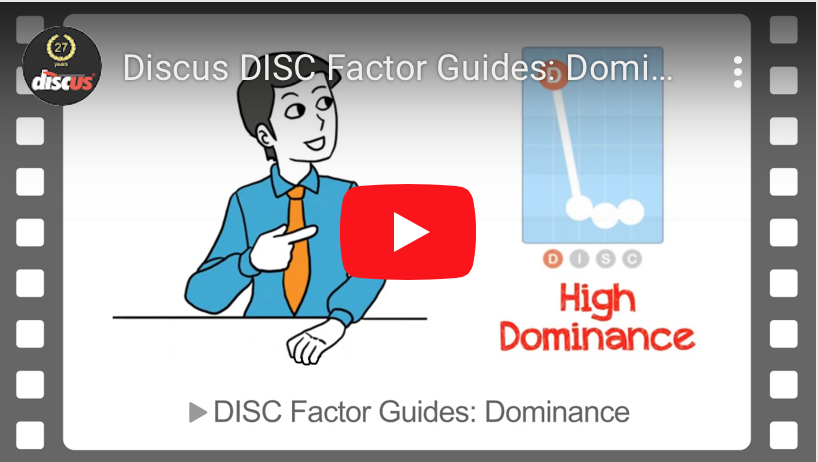